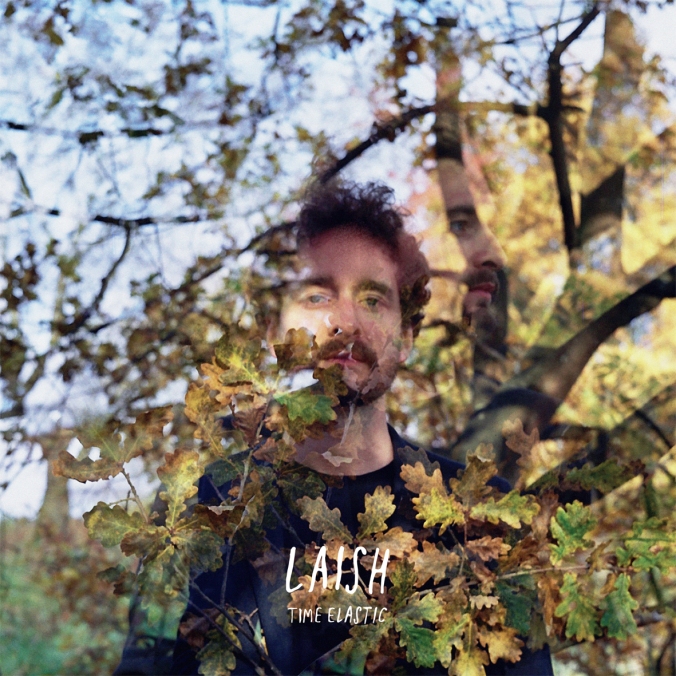 “There is a vitality to the songs that is characteristic of Laish’s songwriting which makes them unpredictable and alive.” For Folks Sake

“I want all that Laish did before and everything they will do in the future. 88/100” – Rumore

“Green confirms his talent as a folk storyteller and captivates us by his ability to transcribe the emotions of everyday life with the sweetness and ingenuity of his harmonies and the grace of his melodies.” FIP Radio

“You have to buy this record, it’s obvious” – Soul Kitchen

“The discovery of a fine writing and voice…like the new volume of a diary connected with a soft green, eaten away from shade and covered with a lingering light.” Telerama
“Daniel Green does it once again, with the usual light touch and with an all-round artistic maturity, in a synthesis inspired and enjoyable between melodic sensitivity and awareness.” – Music Won’t Save You
“Danny Green dextrously handles the art of the irresistible chorus” Pinkushion
The awesome Laish have released a sumptuous collection of songs, which will become a future classic for all fans of elegant and sensitive indie music. Indiemusic
Time Elastic is Laish’s second album on esteemed French label, Talitres (The National,
Micah P Hinson). Produced in Brighton during the late summer of 2017 with Tim
Bidwell, this album is their most direct and satisfying release to date, displaying some truly breathtaking arrangements. Compared to its predecessor Pendulum Swing, essentially a heartbroken record, Time Elastic is more reflective and appreciative, a taking stock and consolidation.
Songwriter Danny Green writes:
“I wanted to explore the relationship between time and memory; how some events, painful or ecstatic, appear to be etched into us as if they are still happening; how the themes of our lives seem to repeat themselves; lessons we are always, or perhaps never, learning. Like a ten part drama series, my intention was to play around with tension and action, constantly surprising the listener, and with lyrics I could really stand by.
Ironically the original intention was to strip everything back, but as can be clearly heard I got completely carried away, with gospel singers, strings and horns.”
A reputation for compelling, energetic and joyous live performances, Laish have played at many prestigious London venues such as Union Chapel, St Pancras Old Church, Barbican, and have toured the UK and Europe extensively, including festivals like End of the Road, Larmer Tree and Cambridge Folk. They have also amassed strong radio support from, amongst others, Steve Lamacq, Tom Robinson and Chris Hawkins at BBC 6Music.